Simplicity in Hexes - the rest of the Mini Campaign

In the last blog entry I mentioned the start of a mini-campaign I was playing using the game created by Old Trousers (not his real name) at Numbers, Wargames and Arsing About.
The rest of the Campaign was fought shortly after but not reported; so here it is.

Bad Schmaltzberg has invaded Aix-En-Pains and won a resounding victory at the battle of Apostrophe Hill. The Duke's Army, suitably reinforced, moves on to cross the River Muse but arrives piece-meal. The Marquis's forces also arrive form various points; their objective simply to stop any of the Duke's Army gaining ground North of the River Muse where a bridgehead could be established.

The Duke's Army is now in a fighting retreat and must defend two river crossings from what is believed to be a weak force that is pursuing them. The Marquis, however, has made a surprise manoeuvre which he believes will win him the day.

The Duke had lost the Campaign but may have won a little respect from his neighbour. As for the several thousand soldiers who had lost their lives, well there are always more peasants willing to listen to lies and do what they're told...

Looking for a quick gaming fix for this afternoon, it's going to be either an old favourite from the vaults 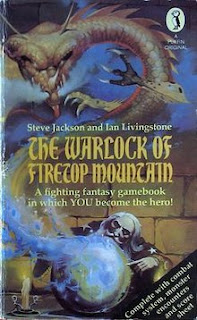 or a new game downloaded this morning from Numbers, Wargames and Arsing about produced extremely artistically by Old Trousers 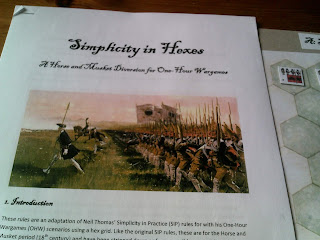 which is in fact more than just a game, it's a whole Campaign with rules, maps and figures included.
Happy May Bank Holiday reader.

Update to the update

Bad Schmaltzberg's dastardly invasion of Aix-En-Pains began today when they captured the strategic position of Apostrophe Hill over-looking the main Westward road.
Short and sharp, this was a fun game. On to the next battle which will be played using the card driven system.
at May 06, 2019 10 comments: